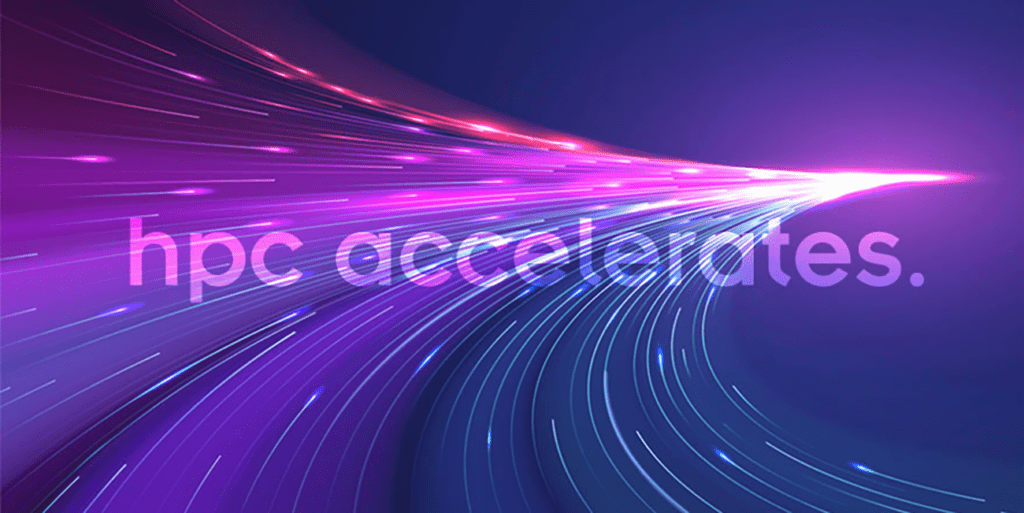 Sustainability has been a hot issue at all of the trade shows I have attended this year from Data Center World in Austin back in March, to the Sports Video Group Forum in July, to the Flash Memory Summit in August to the Open Compute Summit in October. So it was not surprising that SC22 held in Dallas earlier this month also had a heavy sustainability agenda for its HPC target market.

SuperComputing 2022 was well attended with a reported 11,000 registrations combining on-prem and virtual attendees. The overarching theme of SC22 was “HPC Accelerates”. This theme highlights the advances in speed, compute power and the rising importance of High Performance Computing in today’s society to solve critical problems. But underneath that overarching theme, sustainability had a very strong presence. For example, AMD (the leader in micro-processors for supercomputers) was a primary sponsor at SC22 and their tag lines on show billboards included: 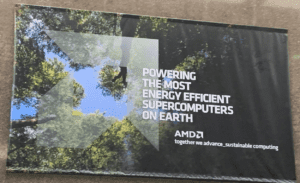 Other sustainability messages could be seen throughout the show from other vendors and was well covered in the keynote address and in several birds-of-a-feather (BOF) sessions that I attended.

In what I would call the keynote address, Jack Dongarra presented to an audience of about 5,000 people. Jack has held positions with the University of Tennessee, Oak Ridge National Laboratory (ORNL), the University of Manchester and is the winner of 2021 A.M. Turing Award, otherwise known as the “Nobel Prize of Computing”. 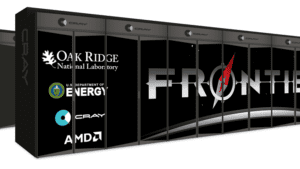 98% of Frontier’s performance comes from power-intensive GPUs. While power intensive to be sure,  Frontier and other supercomputers around the globe today are of vital importance in solving problems related to climate change, nuclear reactors, and the electric grid just to name a few. These endeavors are critical for our planet but also for the very sustainability of HPC itself. To quote Dongarra directly: “One of the most important challenges that the HPC community will face in the next ten years is to reduce the power costs and carbon footprint of our computing activities.”

In one well attended BOF with panelists from leading Dept. of Energy labs and other global HPCs, the discussion focused on key challenges facing the HPC community in their effort to drive down greenhouse gas emissions without sacrificing the computing power needed to support HPC projects and services. Some of the projects HPC’s are running have to do with national security and these labs can’t afford to reduce energy consumption by reducing compute time. Many of the HPCs need more energy, not less. Some have a two year back log of mission critical compute projects and simulations to run. Accordingly, energy availability is becoming a crisis. In fact, there is a “grid crisis” stated one panelist. A relatively new Federal Mandate from Dec. 2021 dictates that Dept. of Energy data centers must convert to renewables by 2030 and be carbon neutral by 2050. 40% of data center electricity goes into cooling so this is a primary focus and has spurred investigation of energy efficient alternatives for data center cooling such as liquid cooling or relocating data centers to colder northern climates. Data storage is no slouch either, consuming around 20% of data center power. So retaining research data that is often irreplaceable and reaches into the Exabyte range in some locations, is becoming another challenge.

In another BOF, the discussion focused on the carbon impact of HPC along with ideas for carbon mitigation and concrete actions that data centers can undertake to reduce HPC’s carbon footprint. These include using more energy efficient processors, improved cooling methods, extending the lifetime of computing equipment, shifting compute loads from regions with carbon-intense electricity to regions where majority of electricity comes from renewable resources. Moving cold archival type data to low cost, energy efficient tape systems is an option too and there were several tape fans on the panel! Also discussed was the need to look at embodied carbon of equipment (CO2e generated in manufacturing of the hardware), as well as the need to shift focus from measuring PUE (power utilization effectiveness) to CUE (carbon utilization effectiveness). As one panelist stated, “the HPC community must do every little thing to reduce energy consumption”. This certainly bodes well for eco-friendly tape systems. In fact, we are seeing renewed interest in tape due to its low energy profile as recently announced for example by the Ohio Supercomputing Center and the National Center for Supercomputing Applications.

The good news for HPCs and other data intensive verticals concerned about power conservation is the improving energy consumption profile of the latest generation of LTO tape. Some things get better with age, and some things get better with more capacity! Such is the case when comparing the carbon footprint of LTO to HDD and the impact of LTO-9’s added capacity. A landmark whitepaper published in July of 2021 by Brad John’s Consulting, entitled Improving Information Technology Sustainability with Modern Tape Storage, found that:

Brad also did a “what if” scenario as follows: What if industry best practices were truly observed and 60% of HDD data on a global basis were to be moved to tape systems?

18.0 TB HDD. Thanks to the higher capacity of LTO-9, the 2022 Update of Improving Information Technology Sustainability with Modern Tape Storage now shows: 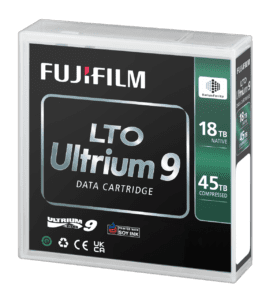 Sustainability remains a hot issue (no pun intended) so expect to see the topic even more pronounced throughout the 2023 trade shows. Sustainability is becoming mission-critical for eco-friendly organizations across the globe and in every market vertical from HPC to SMB and beyond.